With the UKPSA supply of Cheddite ammo available at L3 matches this year it seemed pertinent to test this ammo and provide some data for anyone who intends to travel and buy the ammo at a match. 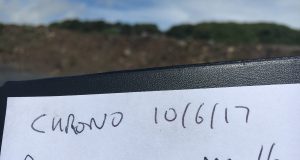 We started with chrono data and found the Cheddite weighed in at 430 grains (averaged over 5 cartridges) this is 27.89 grams which, in real world terms, is just 2 or 3 pellets short of the stated figure making it well within the expected tolerance.

Next we fired 10 rounds over the chrono and got an average of 1190 FPS with a spread of about 100 FPS across the sample which suggests that the loading is pretty consistent. The lowest recorded velocity was still within power factor so we would have no concerns about using this ammo in IPSC competition.

The average velocity gives a Power factor of 511.7 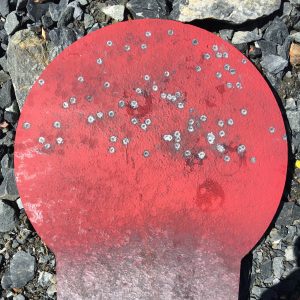 The next step was to test this with a real world challenge, we will write more of this kind of testing and the data it produces in future posts but for now let’s explain the challenge;

We set up a heavy mini popper at 17 metres and partially covered 50% of the circle behind hard cover before painting the popper to make the pattern visible for inspection.

The Cheddite ammo on test easily knocked the popper over from 17 metres using 1/2 choke in a Benelli M2, this picture shows the resultant shot density on the target.

Next we moved onto pattern testing at a variety of ranges and with some different chokes. Tests were fired at 6, 10, 15 and 20 metres and we observed the diameter of patterns in respect of the area where sufficient shot remained for the purpose of plate shooting, this is of course not the absolute extent of the pattern but the area within it where there is still a high density of shot. 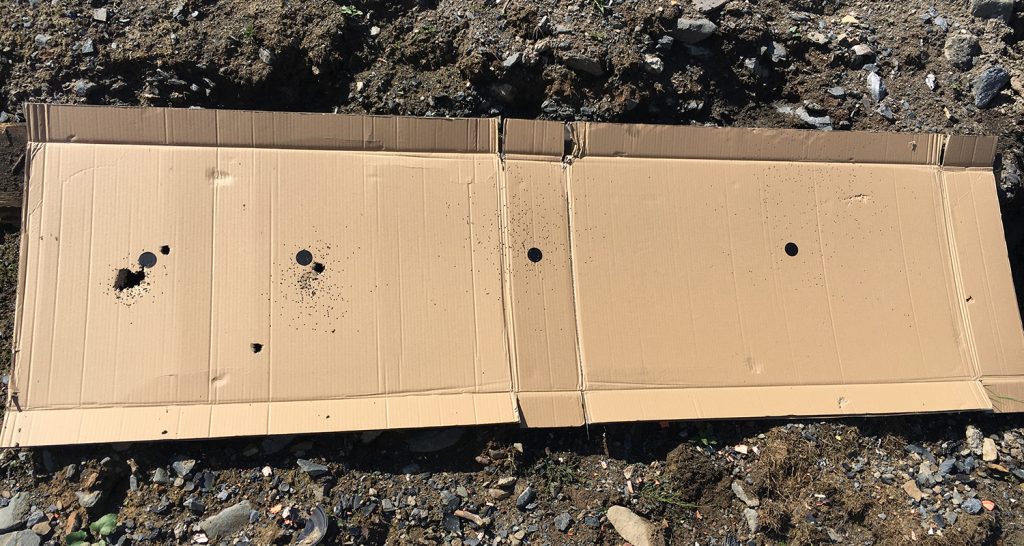 Another important factor for IPSC competition is the issue of flyers outside the main pattern area as these can be very costly when penalty targets are included on a stage, as this picture shows the Cheddite ammo we tested does not have significant amounts of pellets outside the main pattern and this seems to be another positive with this cartridge.

In summary – our test results definitely enable us to recommend this cartridge as being suitable for use in practical shotgun competitions at the highest level and we would hope that the availability of quality fibre wad cartridges will help shooters make the right choice in terms of reducing the amount of plastic that’s blowing around in our environment. 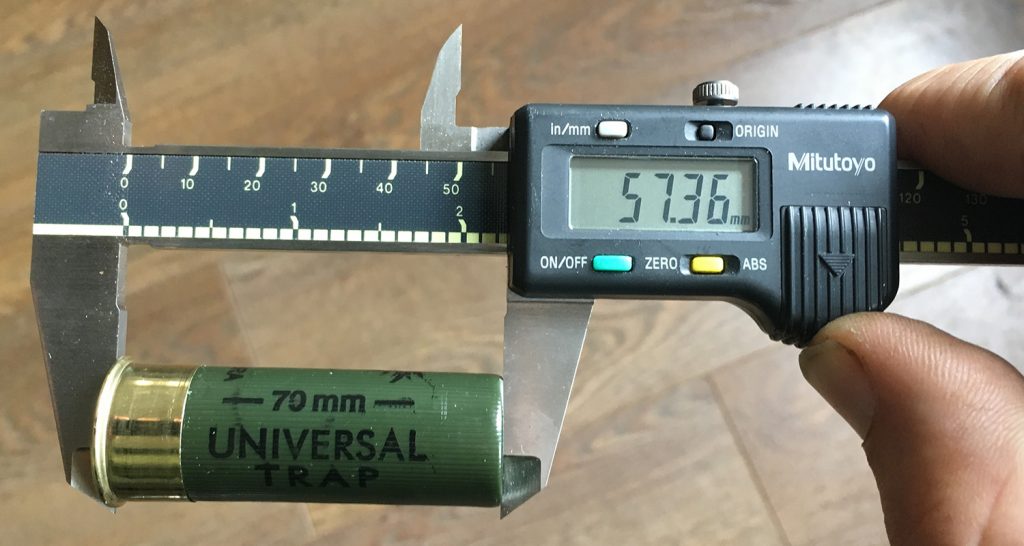