We’re told that to err is human and to forgive divine so its important to remember that stage crews are human.

With this in mind it is very important to check the penalty targets on a stage before you shoot, after the previous competitor’s run has been re-set. If the shooter in front of you knocked a penalty target over then the chances are high that it will be repainted when it gets reset but the margin for error increases considerably when the penalty plate only gets hit with a few pellets and does not fall. This makes it far more likely that the resetters simply don’t spot the marks, particularly when under time pressure in matches where a large entry forces a tight schedule. 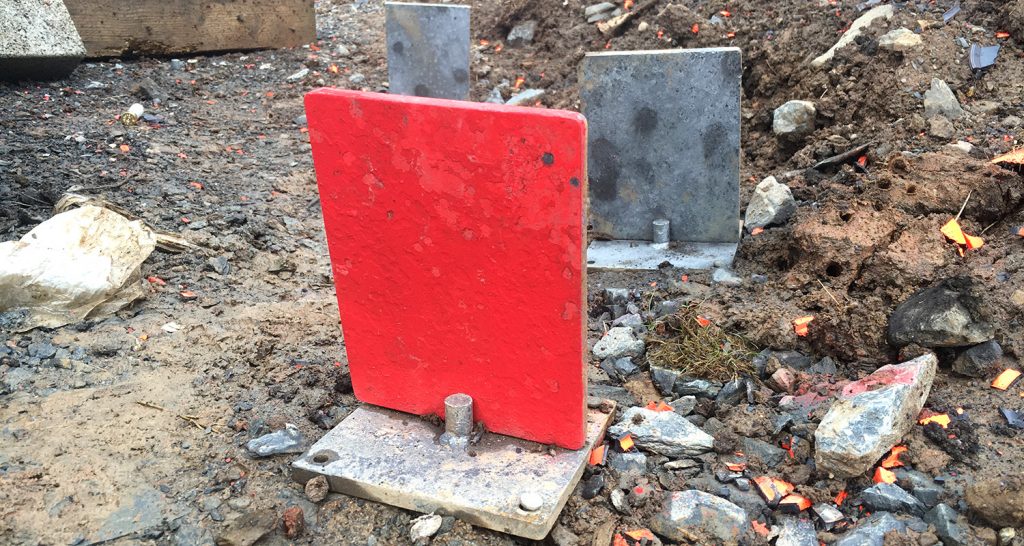 This becomes a problem for you if you knock the target over with a wad or some dirt kicked up by a shot placed close to the penalty target or even if the wind blows it over. The presence of the previous shooter’s pellet strikes on the target will ensure you are scored with a penalty, if you had seen them before your run and asked for the target to be repainted then you would have saved the penalty.

The time to check is right before you shoot and this is often a time when many people feel there is already enough to do between making a last walk through and getting prepared for your own run so it is good practice to shoot as a team and check for each other to ensure the crew’s paintwork is up to scratch.

The second time to check a penalty target for marks is if you are being scored with a penalty because one has fallen, in this case you should satisfy yourself that the plate fell because it was hit by pellets rather than from being hit by a wad or for some other reason.

The picture below shows a wad strike on a penalty target that was not scored as a penalty because no pellet strikes were present. 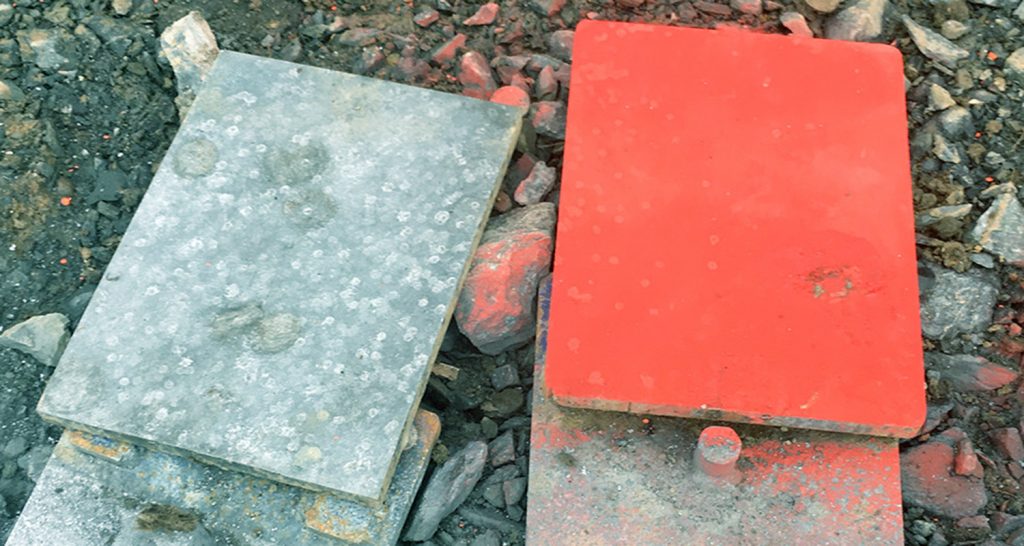 For anyone who doubts what a wad can do here’s one imbedded into a scaffolding plank by a shot taken at 8 metres. 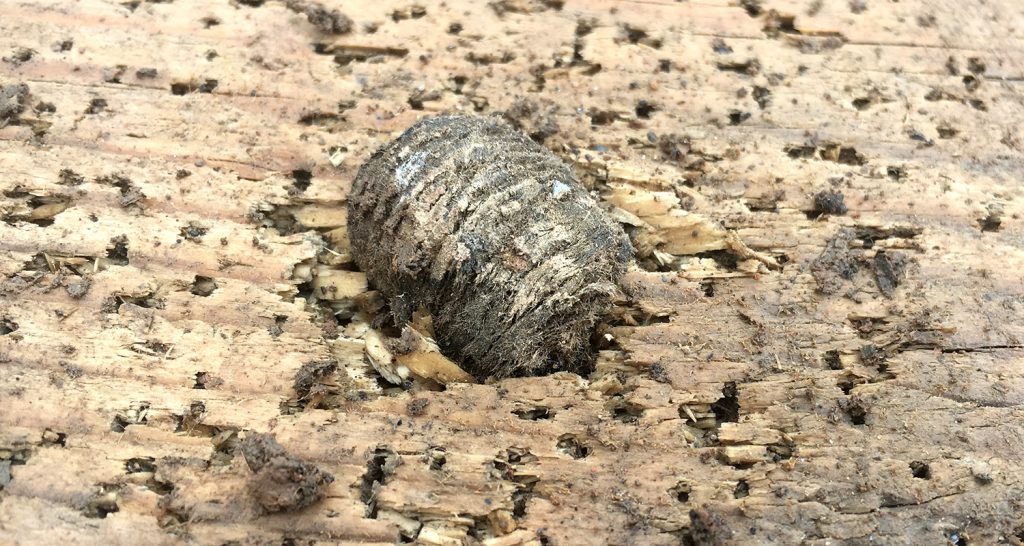 While we’re on the subject of human error its worth remembering that the stats crew are human too so you should always keep a record of your score and take the opportunity afforded by posting of verification sheets to make sure what you shot is what you got.

The rules tell us:

Some matches provide a tear off section on each score sheet and others give you a separate sheet to record your own scores, another possibility is to take a pic on your phone of each sheet as you sign it, whatever way you use be sure to compare these copies with the scores displayed on the verification sheets.